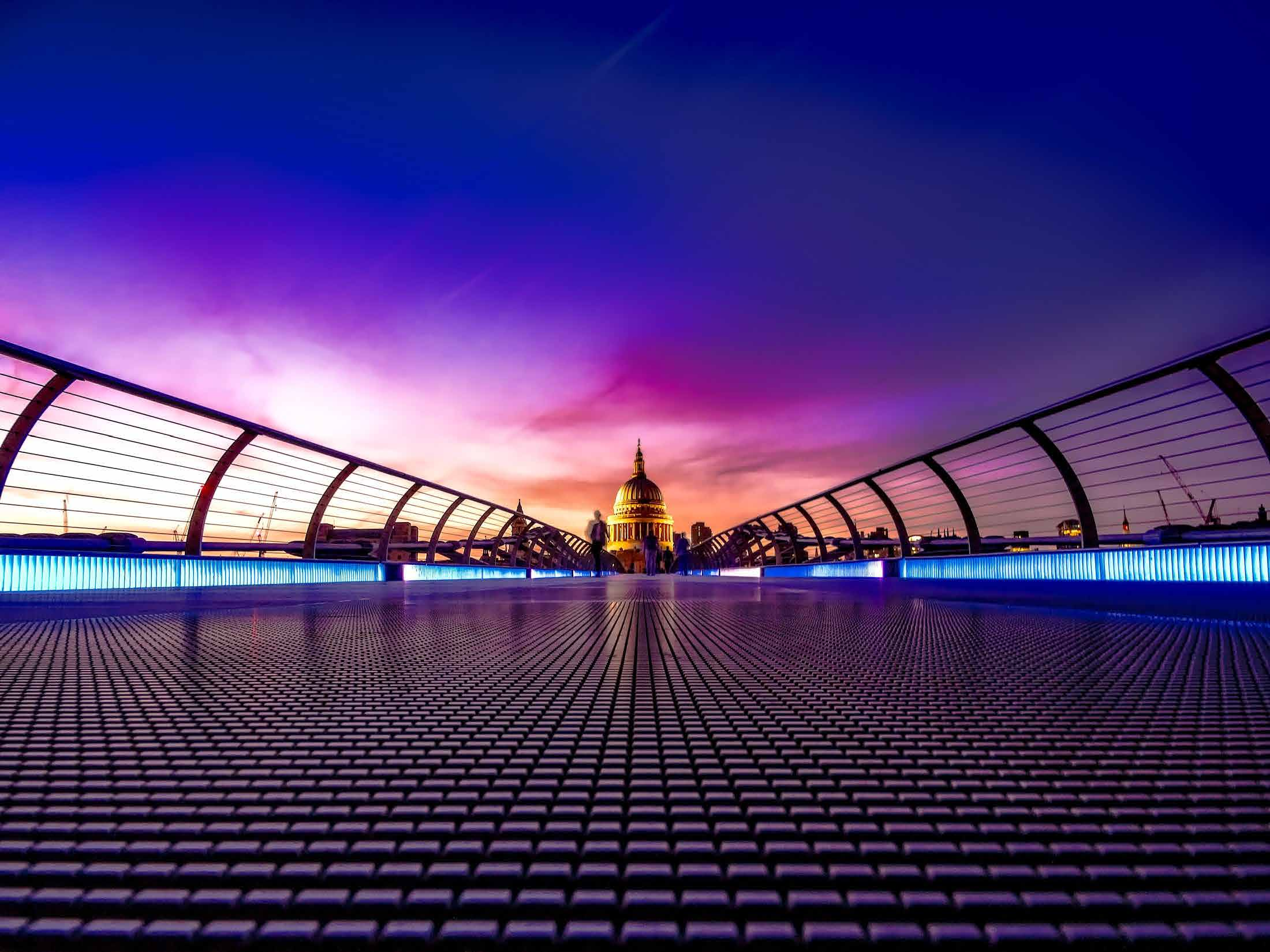 ENERGY AUDITS AND COMMISSIONING
FOR HIGH-TECH OFFICE AND LAB

PGI was initially hired by a Bay Area high-tech company to perform Energy Audits for four of its facilities. The scope eventually expanded to ten facilities. The client implemented PGI’s study recommendations which resulted in a measurable drop in the facilities’ energy use. PGI was then retained as an in-house commissioning consultant as the company expanded into a new 400,000+ square foot headquarters. Under this contract, PGI ensured that the control systems, including sensors actuators and control sequences, were optimal. PGI also reviewed the sequence of operations to further improve equipment operation. As a result of these initiatives, the client received $149,630 as a Savings by Design incentive from Pacific Gas & Electric for exceeding the Title-24 requirements.